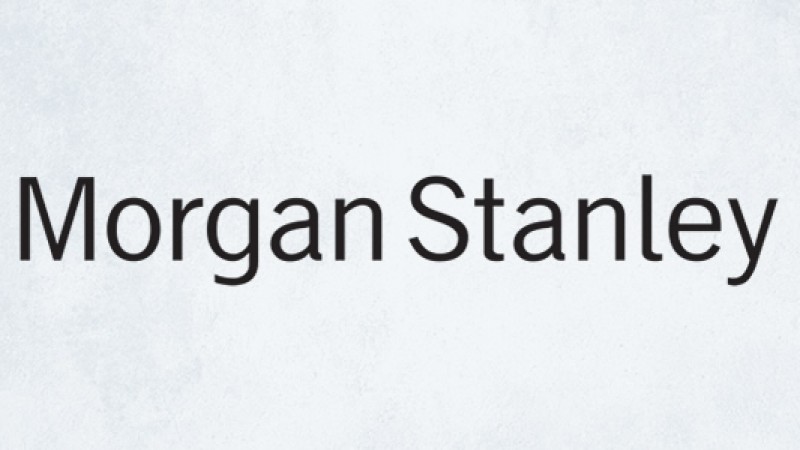 Morgan Stanley will pay $3.2 billion to strike a settlement with state and federal authorities over the Wall Street firm's creation of mortgage-backed bonds before the financial crisis.

"We are pleased to have finalized these settlements involving legacy residential mortgage-backed securities matters," a spokesman for the firm, Mark Lake, said in a statement.

As part of the settlement, Morgan Stanley will pay: 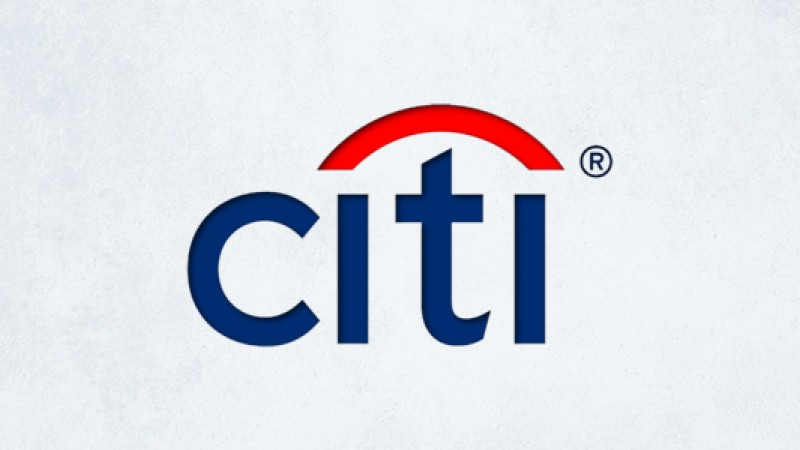 Citi Subsidiaries to Pay $28.8 Million for Giving the Runaround to Borrowers Trying to Save Their Homes 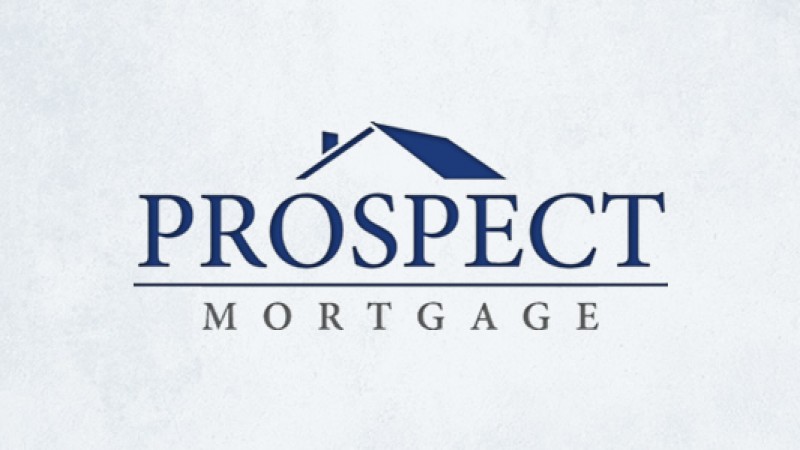 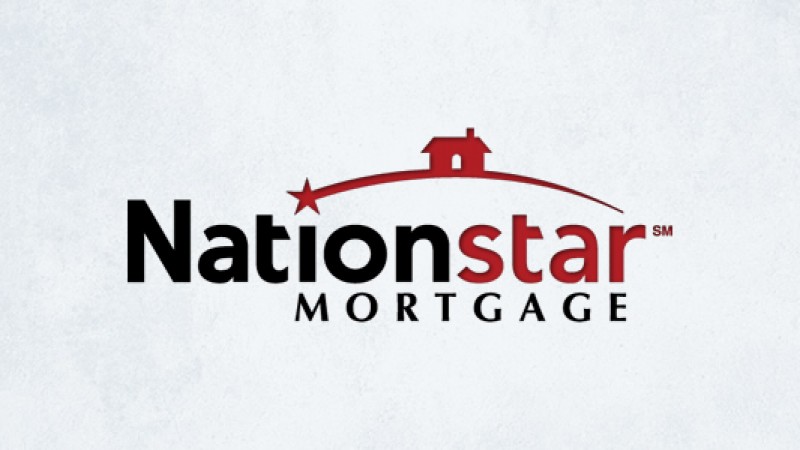 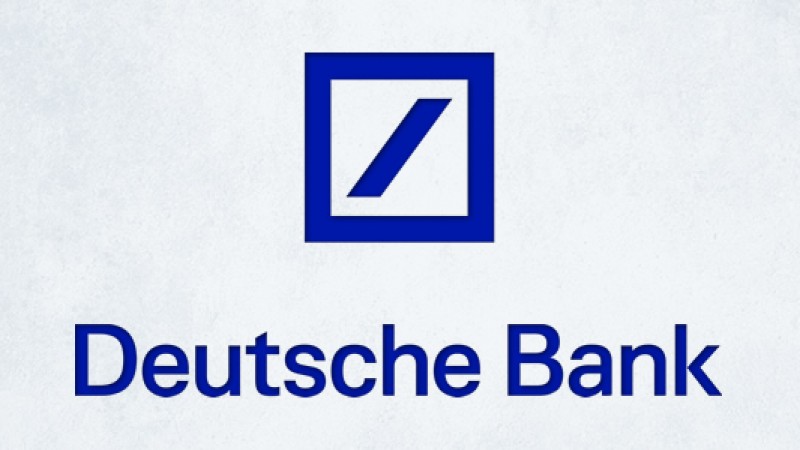