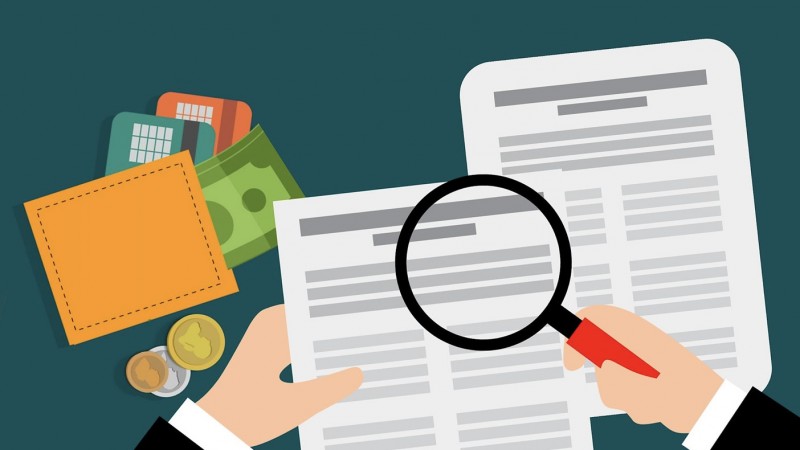 It was about 15 years ago. I left my purse in my car, hidden by the sun shade and with the doors locked. I was at my mom's and was only going to be inside for 5 minutes... I just didn't want to carry my purse inside. When I came outside, the passenger window was broken and my wallet was gone. Yes, I know that was dumb.

Of course I reported everything and cancelled credit cards immediately. I didn't have much money in the purse so that didn't matter... it was just such a royal pain to go through all the cancellations, notifications and replacing my driver's license. I didn't even recall everything that was in there so as I remembered things, I followed up.

Three months later, my mom called to say that the postal carrier knocked on her door with mail for me but it had an address of several blocks away. The postal carrier knew us and knew that the address was incorrect. I had my mom open the mail and it was from a collection agency for an account in my name at a local jewelry store. The balance due was about $10,000. I got all the information from my mom and called them. The account was opened in my name and they even had my social security number attached to the account. That was the moment that I remembered that my ss card had been in my wallet when it was stolen. Yes, I know that was dumb.

I pulled my credit report and that's when I found out that there were multiple accounts set up at different jewelry stores in my name as well as two different cell accounts with AT&T. All in all, there was about $50k fraudulent debt in my name. What I ultimately found out was that whoever stole my wallet was able to have a fake driver's license made with my information but with their picture. And having that and my ss card, it was game over for me.

I spent several years and many hours following up with credit agencies but I got it all taken care off. It was an expensive and time consuming lesson. I began monitoring my credit report more carefully and thankfully, the fraud activity stopped.

And then one day I was on the phone with Verizon attempting to have my first cell account established. I have always had excellent credit so I was shocked when the rep came back on the line and said the request was denied. He cited those two AT&T accounts as the reason, I readily explained that those were fraudulent accounts in my name and he acknowledged that he could see that in my credit report. He said that even though he could see the problem, it was Verizon's policy to deny my application because delinquent accounts were also from a cell company. That might be different now, but it kept me from getting a phone in my name... I had to use my husband's name to get the phone.

So even after all I had been through, there it was again. It's been a long time since I've had any problems but I'm hyper vigilant about protecting my hard earned credit score and I periodically wonder if I'll ever really be free from that event. What were my financial takeaways?