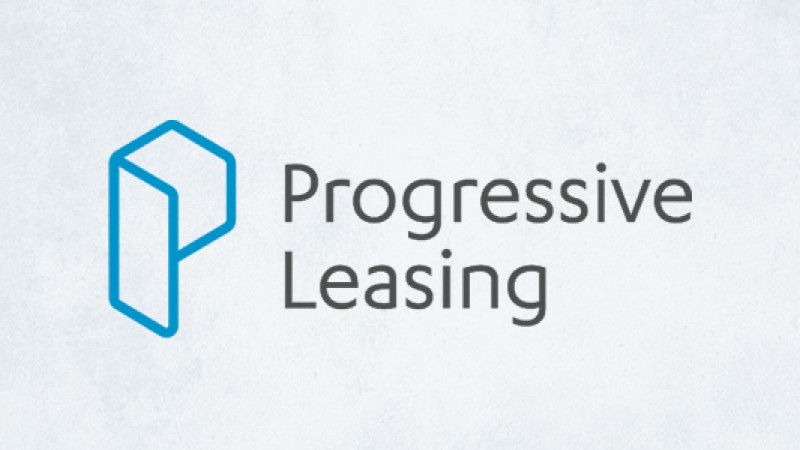 Progressive Leasing, a company that markets rent-to-own payment plans in tens of thousands of retail stores nationwide, will pay $175 million to settle Federal Trade Commission charges it misled consumers about the true price of items purchased through its plans.

Instead, the complaint alleges, consumers paid more than the sticker price, and frequently paid approximately twice the sticker price if they made all scheduled payments under the plans. When consumers were presented with the terms of Progressive's offers, they were shown the “cash price” of the item, as well as the cost of their initial payment and each periodic payment.

Progressive was aware of consumers' confusion about the terms of their plans through tens of thousands of consumer complaints, with more than 15,000 complaints received just in one 15-month period, according to the FTC.

If you're considering RTO because you're worried about your credit or have no credit, you should definitely reconsider.

Need help? Talk to a financial institution and come up with a plan to build your credit and your savings. With the money you could throw away on a RTO rental, you could instead start a savings account! 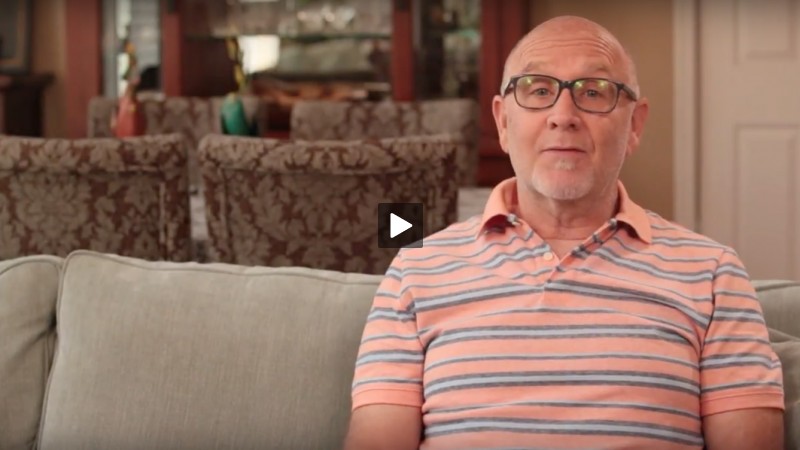 Should You Change Your Cell Phone Plan?

There are many differences in cell phone plans and providers. Doing some research can save you considerable money. Weigh your options and find the cheapest plan. 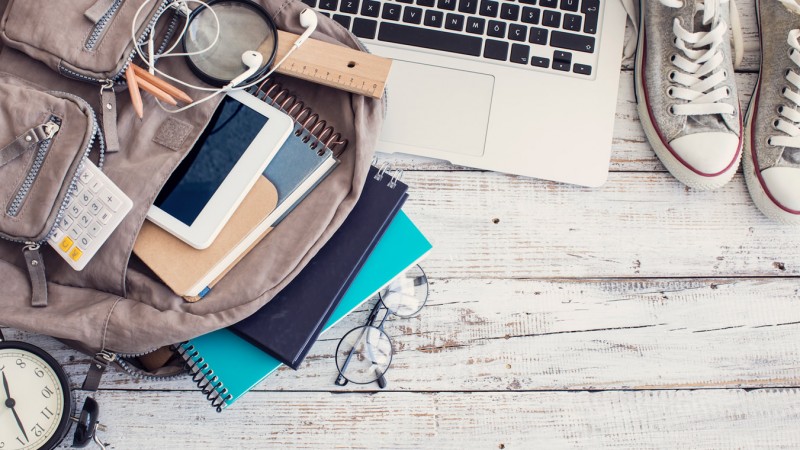 Back-to-School Time, So Check Out These Savings Tips

It's almost back-to-school time, and that means shopping for supplies, clothing, and other items needed for the upcoming school year. Here are some tips that can help you save money. 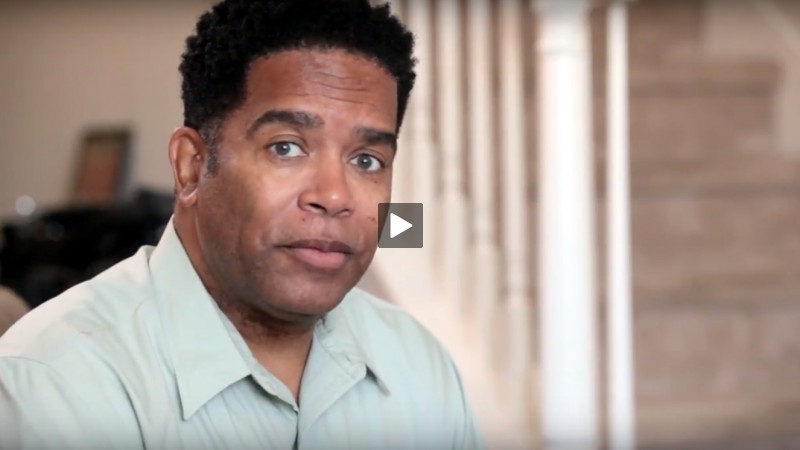 Want the Best Deals for Your Travel Buck?

Going on a trip? There's a plethora of useful websites to help you get most out of your travel buck.

Can Skepticism Help You Save a Few Bucks?

Skepticism means questioning things and getting proof before you accept them as the truth. Asking questions and getting the facts can make you a smarter consumer.