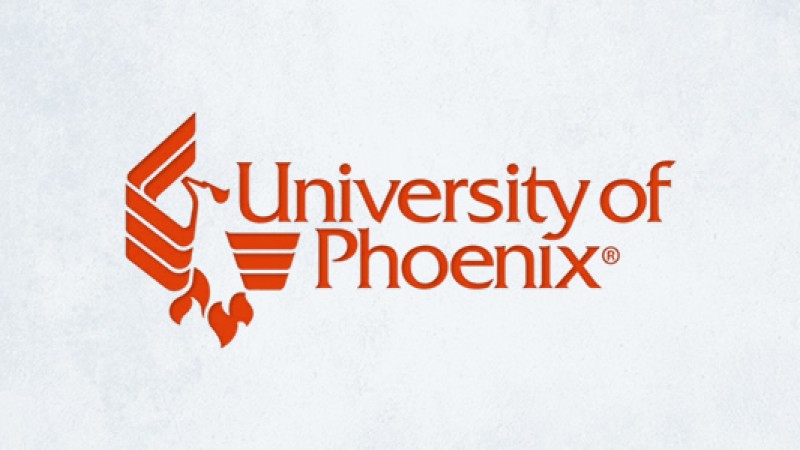 FTC Settlement Against University of Phoenix

Most people go to college to earn a degree and get a good job. In a competitive job market, it helps to have connections.

So when a college or university claims it has relationships with well-known employers, that may convince you to attend. But beware: Claims like this may be a ploy to attract new students — and your tuition dollars.

In a proposed settlement announced today, the FTC says that for-profit University of Phoenix, and its parent company, Apollo Education Group, Inc., falsely claimed that their relationships with top companies created job opportunities specifically for Phoenix students and deceptively claimed they worked with these companies to develop courses.

As part of the $191 million settlement, the companies will return $50 million in cash to former students and cancel $141 million in student debt owed directly to the school. 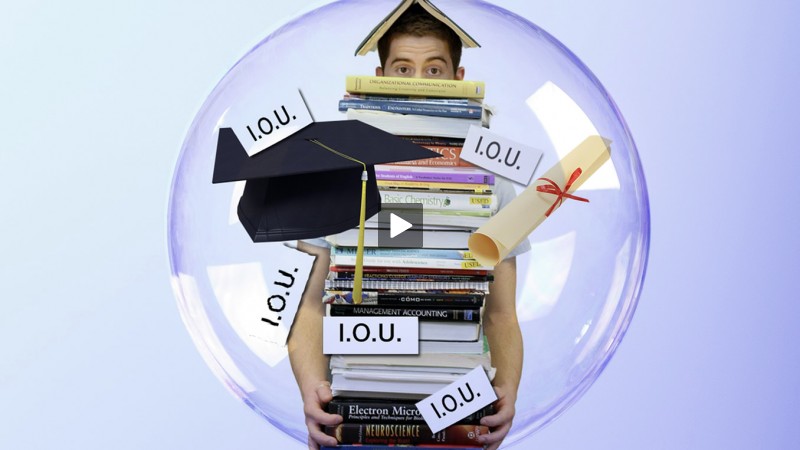 Should You Get a Student Loan?

We're here to help you answer that question, and help figure out all the details around paying for college. 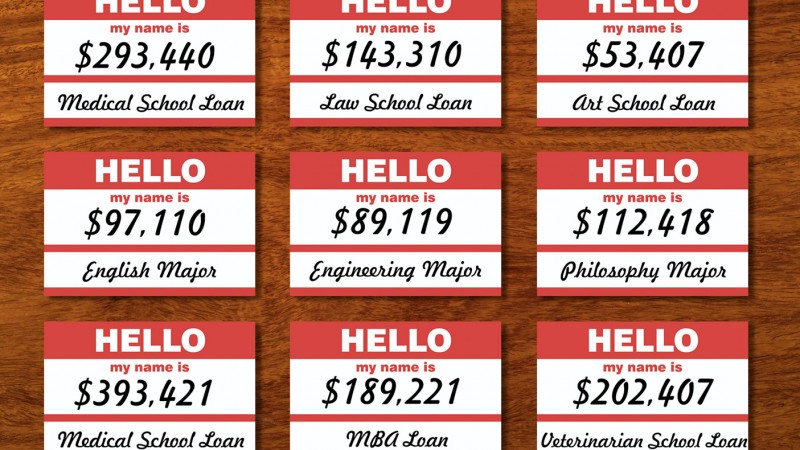 Are You a Sucker for Student Loans?

It's worth taking some time, effort, and ingenuity to figure out how to make it work for you. So go for it! Learn, grow, improve your prospects! 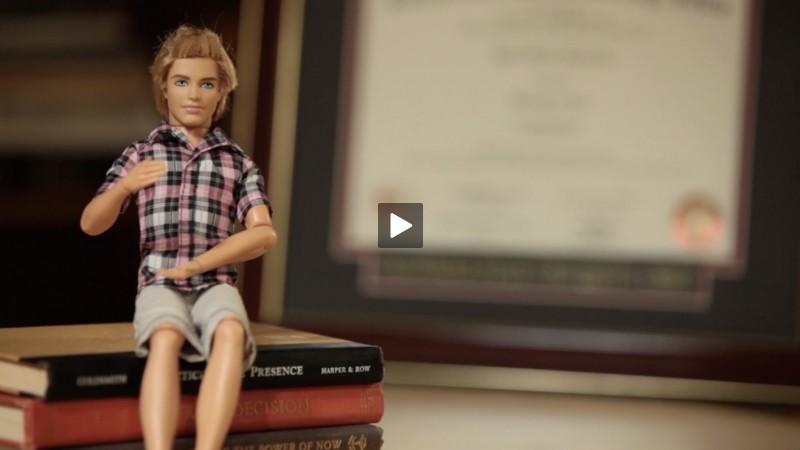 Are you thinking about defaulting? That could be a disastrous move! So what should you do? Here are a few options. 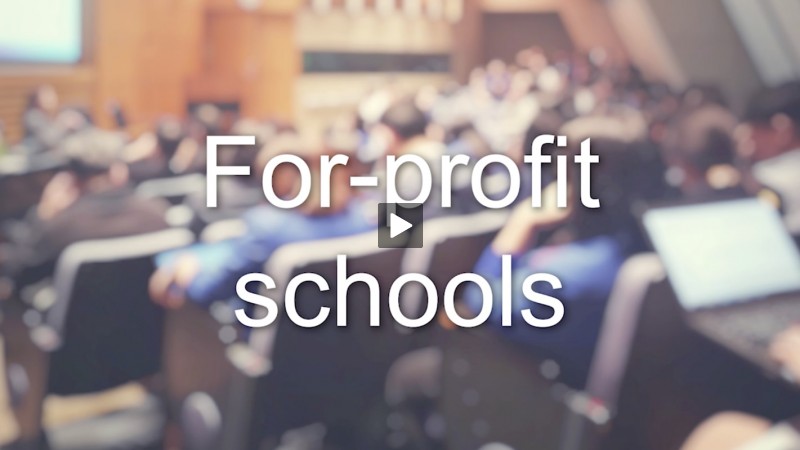 Why Do Underserved Students Go to For-Profit-Schools?

The majority of students from the lower income brackets and the underrepresented racial groups go to for-profit-schools. And that's not (always) good. Why? Watch the video.