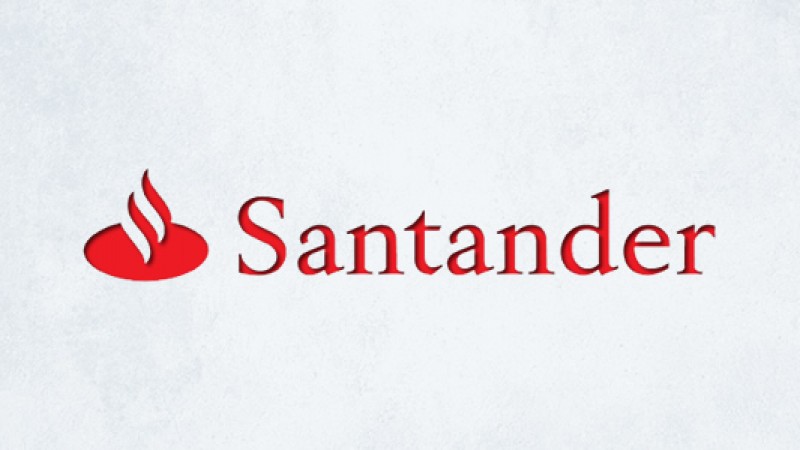 "Santander tricked consumers into signing up for an overdraft service they didn't want and charged them fees," said CFPB Director Richard Cordray. "Santander's telemarketer used deceptive sales pitches to mislead customers into enrolling in overdraft service. We will put a stop to any such unlawful practices that harm consumers." 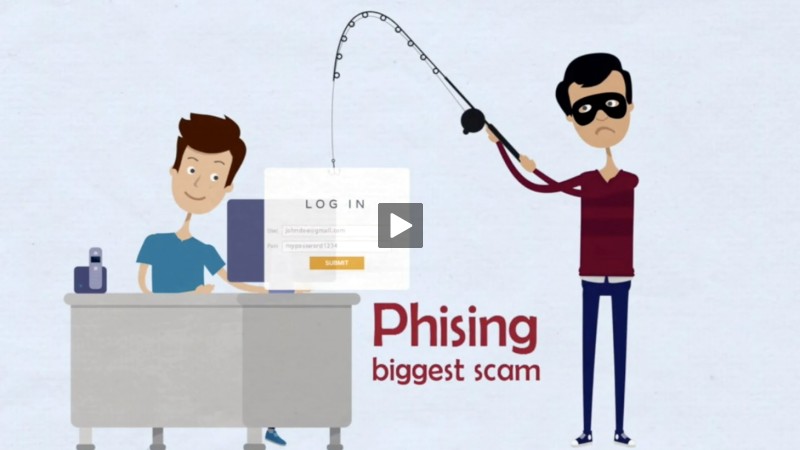 The coronavirus malaise is unfortunately an excellent opportunity for scammers and hackers to "phish" you. 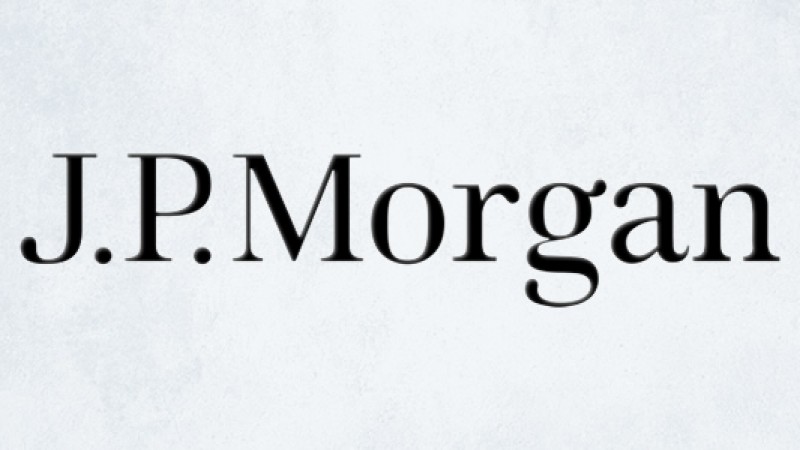 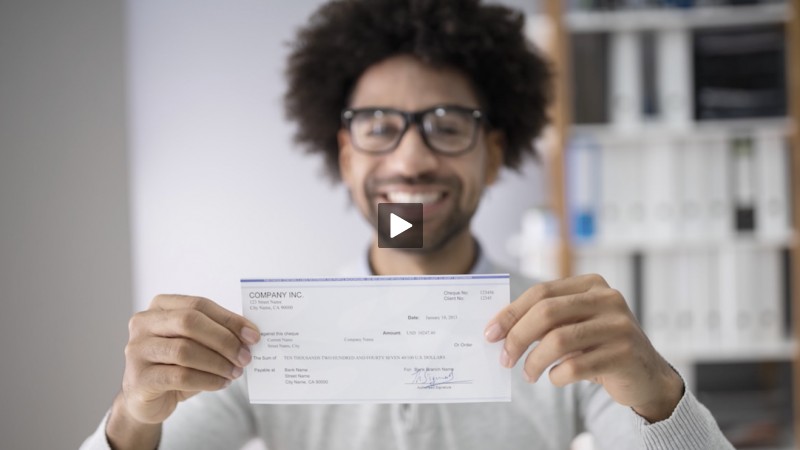 Can You Cash a Check Without a Checking Account?

Yes, but slow down! You can throw away a ton of money by cashing a check in the wrong place. This video will guide you in the right direction.