Details
Written by Will from Holland
Category: Articles 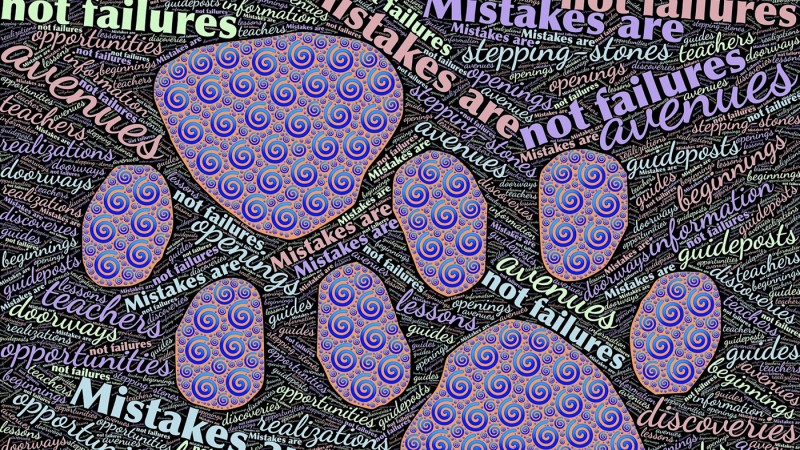 Picture this: you're trying hard at work, but then...

Focusing on development could actually make you happier and less stressed, and feel more accomplished.

We All Make Mistakes, Right?

But it's not a good feeling – feeling like a failure. Often times for those who experience these feelings, it can result in becoming very apprehensive and careful on the job.

FoolProof is a big admirer of a guy named Po Chung, cofounder of DHL International. Po is a self-made man who started out fishing, and ended up creating a company with about a half-million team members. He has spent decades teaching young people leadership skills. He describes failure as, "Be the best you on the job and think creatively. And you can make any mistake once. But if you do, tell everyone about it!" That's not meant for shaming. On the contrary – it's so that everyone else in the organization can learn from your mistake, and not make the same mistake.

And at Google, they believe making mistakes is important to be able to innovate. That is why they annually give out the "biggest failure of the year" award. The big purpose behind this: to remove employees' fear of trying new things.

When You Make a Mistake

So, what steps can you take when you make a mistake?

Aviation is a good example. In that sector, errors are always investigated, without regard to people. This provides a true learning culture. That's one reason aviation has become very safe.

Learning Objectives Can Help You Improve

Knowing that's it's okay to make mistakes is not only good for your own development, but also for the organization you work for. It leads to more innovative capacity and creativity. That's why we and thousands of people believe in DHL's Po Chung and his teachings - making mistakes is a big part of learning and leading!

Help encourage that atmosphere where you are, right now. Here's to you and your personal growth. 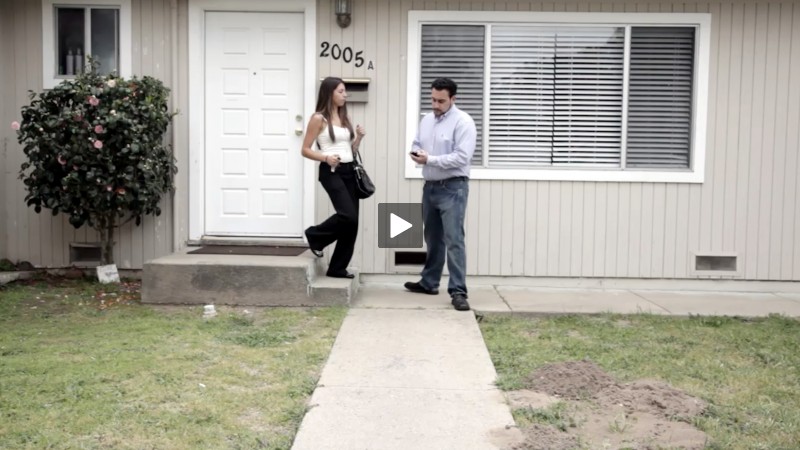 Do You Need Renters Insurance?

Why do you need renters insurance? Or health insurance? Well, let’s see what happens if you don’t have it… 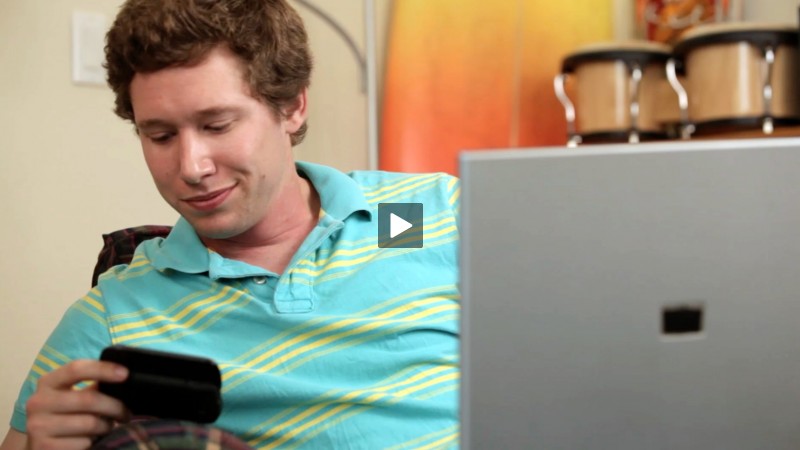 You can easily get in trouble when you first get a credit card. But there is a way out - listen to Tessa. 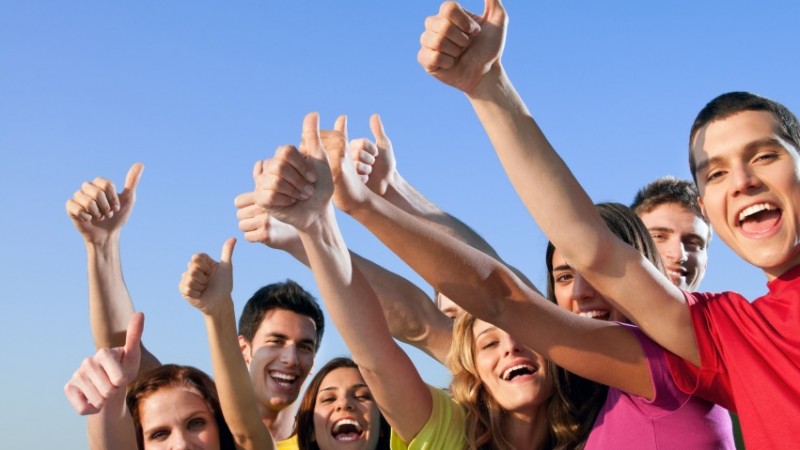 How to Keep That Vacation Feeling Forever!

How do you hold onto that great feeling and keep the positive vibes alive when you get back to your job or your studies? 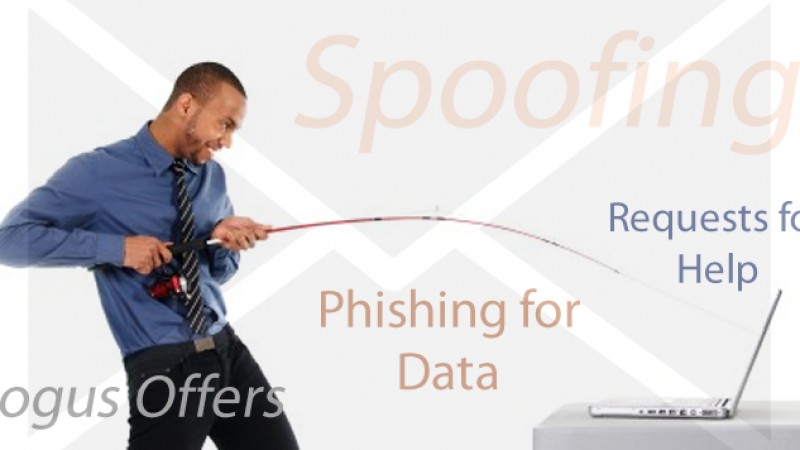 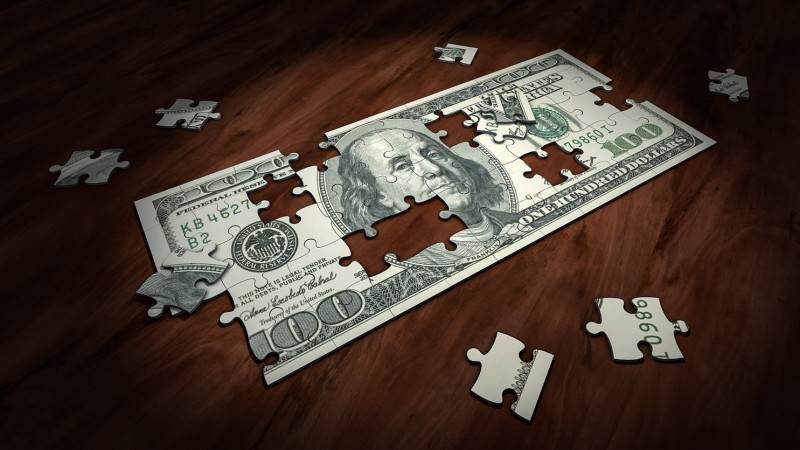 Rising prices. Supply chain issues. Inflation. All of these impact your wallet. But what can you do about it? Plenty.

This month we highlight podcasts about the various dates on food, households, and feeling inflation in the grocery store from NPR’s Planet Money. 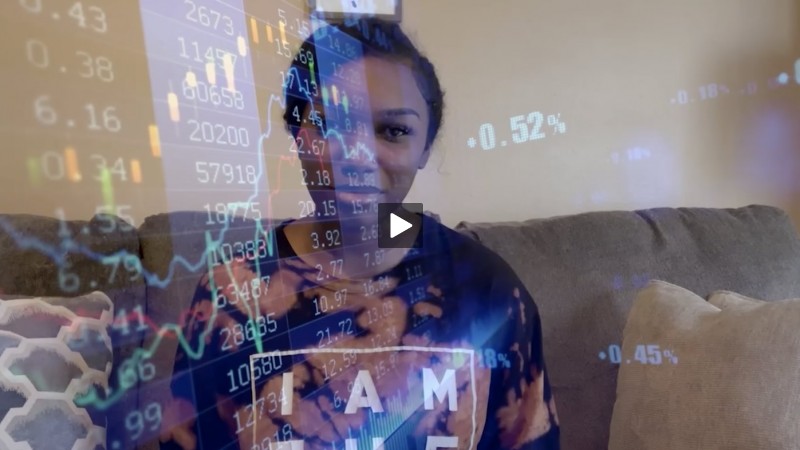 Get ahead of the game. Tackle high prices and a rocky economy down the road, right now! 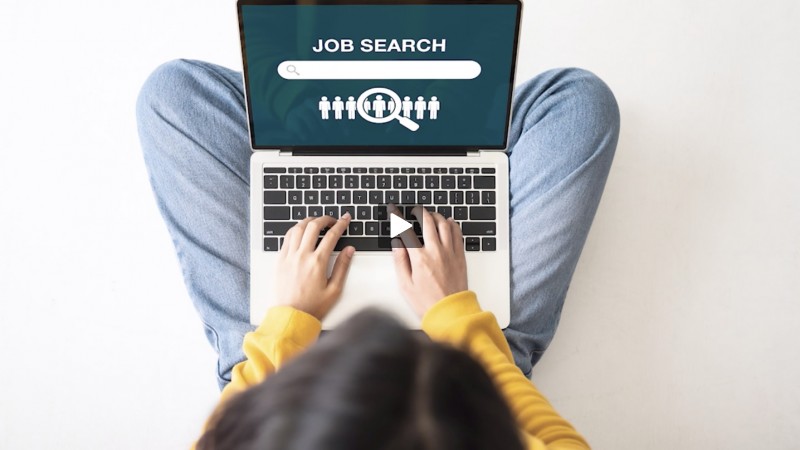 Job hunting can be pretty stressful. But scammers can make it even more hurtful. Check this out...

This month we highlight videos about car-washing strategies, gas, and car maintenance myths from Consumer Reports. 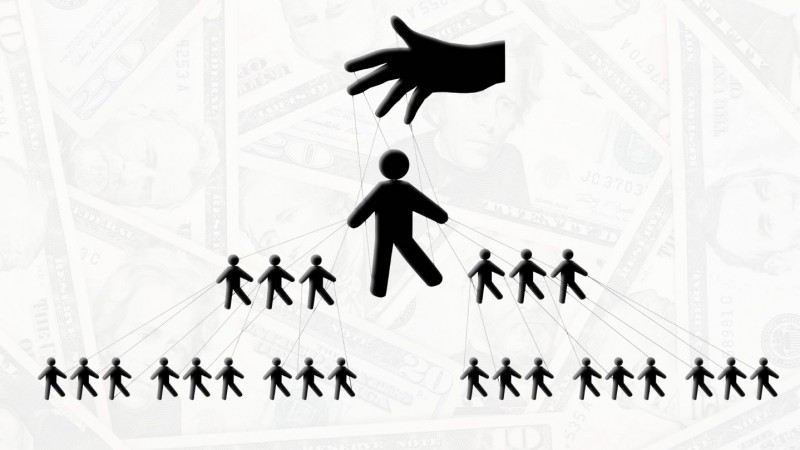 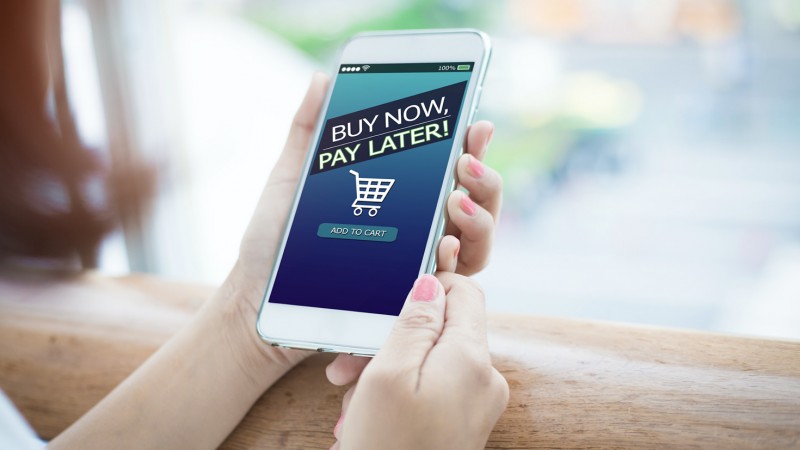 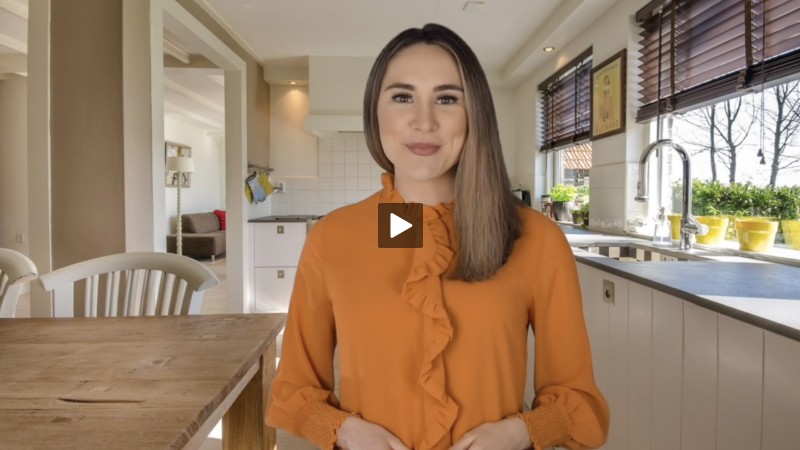 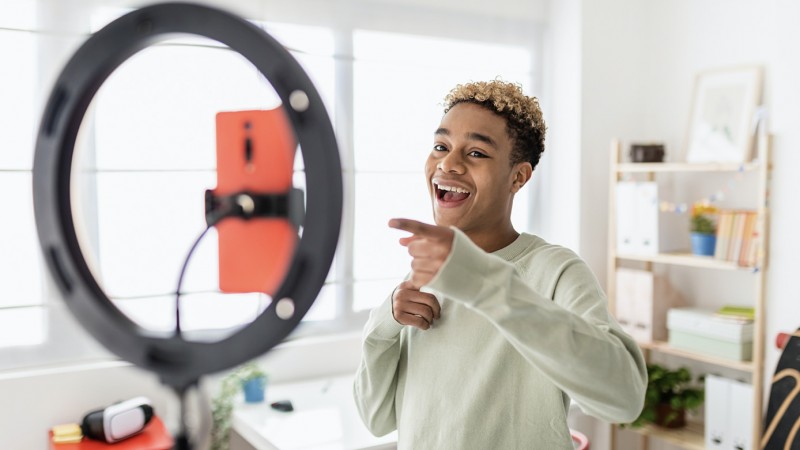 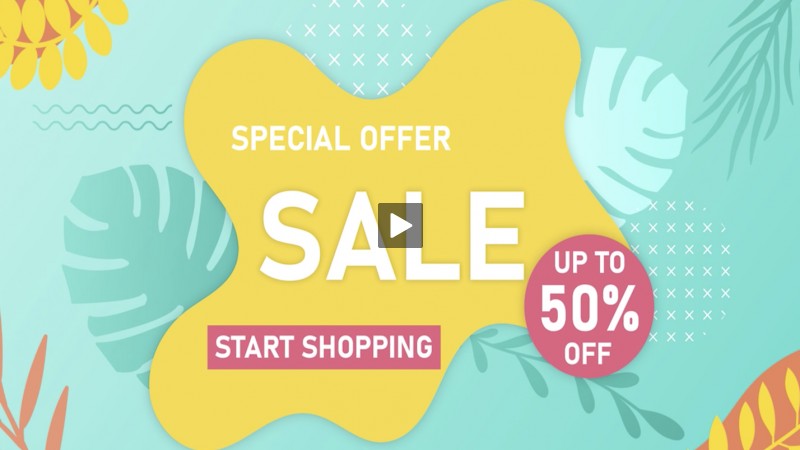 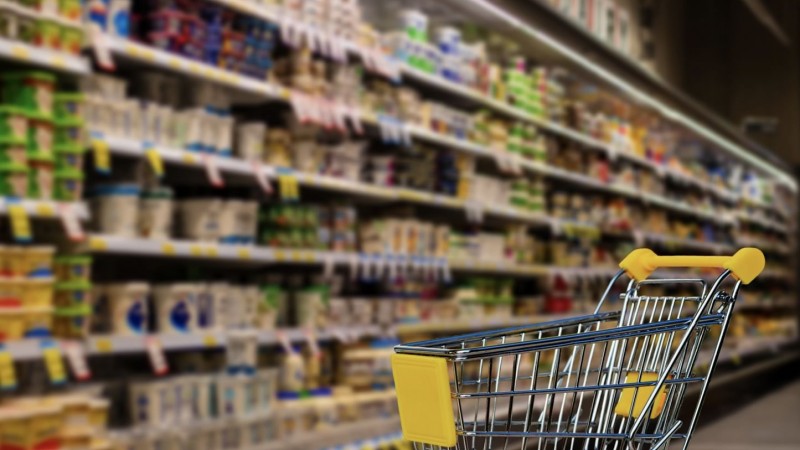 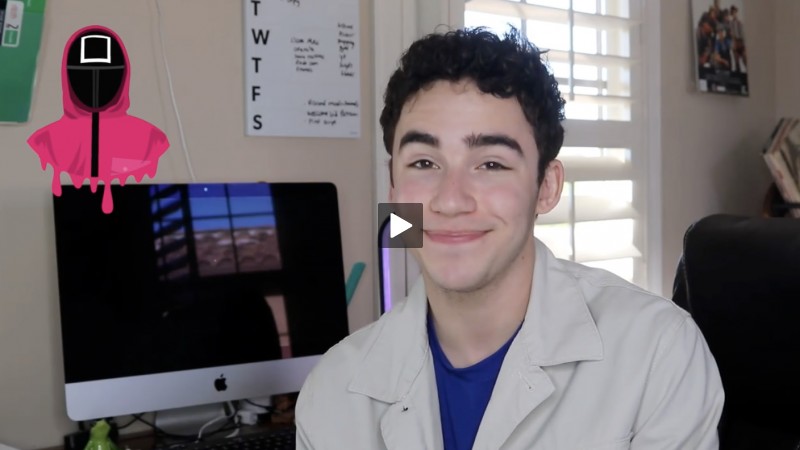 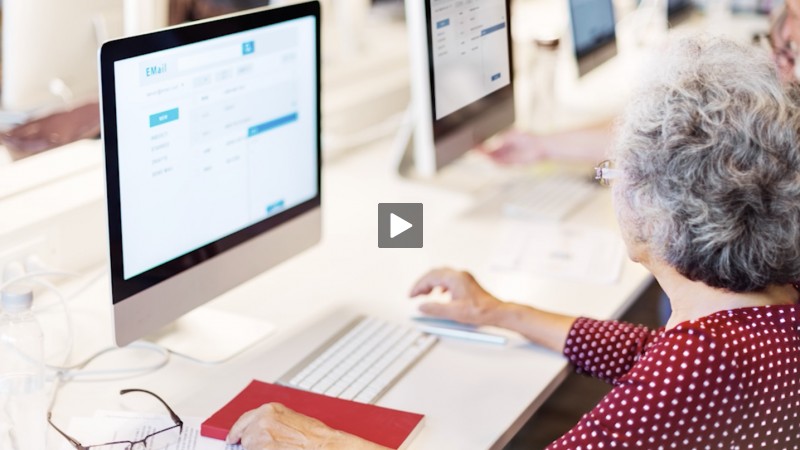 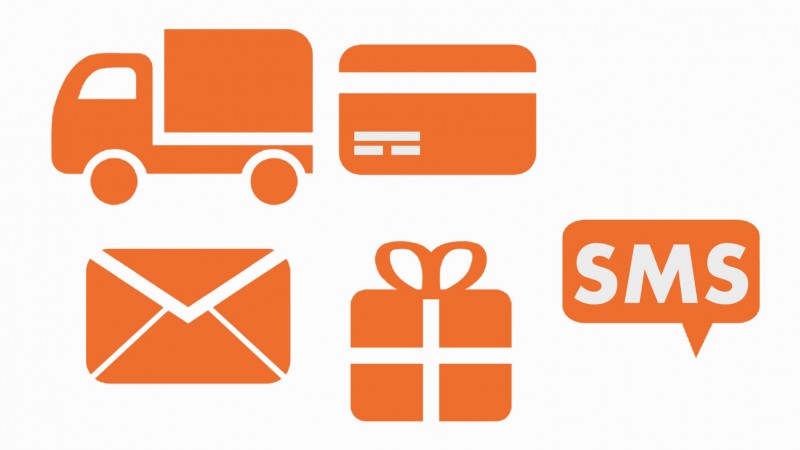 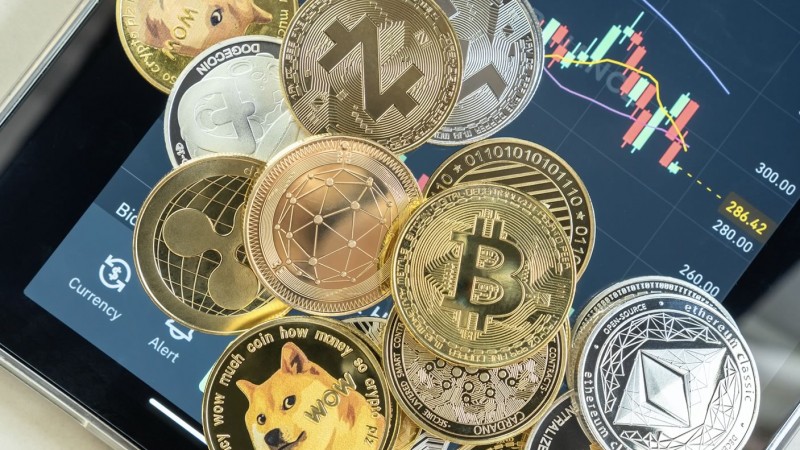