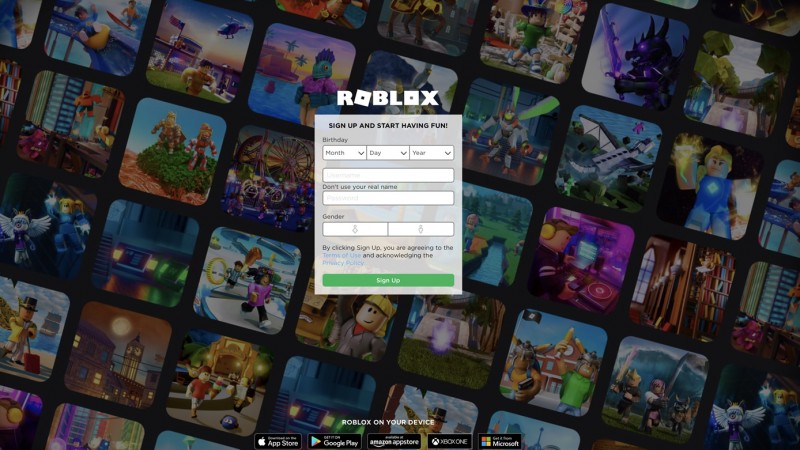 Ever since I was a child, my siblings and I would utilize our free time on a gaming website that we had been playing for years; it was called ROBLOX. However, I do not play this game anymore and I am pretty sure children nowadays are aware of this game.

My siblings and I saw this advertisement that stated that players could earn "free" in-game currency by typing in a credit number. I thought this was great, and the advertisement looked like it was legit, Nothing sketchy, and I totally believed it. I was uneducated about this, as you will see.

We decided to try and get the in-game currency online from ROBLOX—for free without any redeem cards—by typing in our mother's credit number. It was just that one time. "Just one time wouldn't hurt at all," I thought.

It came to the point where my mother had received a call from her bank and stated that her money was being spent on a scammed program.

My mother came to us and found out that we had spent at least $400 on her credit card. We had been using our mother's credit and charged my mother so many fees; my siblings and I had been scammed.

I watched my mother tried to pay off every thing, and only then I began to realize how extremely hard it was to pay off all these charges (and fees) that my siblings and I put on the card.

From there, I learned from my mistake and now I take extra caution on what I spend online. The FoolProofMe program helped me to become a skeptic analyzer, also. I never fall for advertisement that seems too good to be true, especially for gaming ads (like earning in-game currency for giving away any credit).

This is my story, and I hope you can share my experience with everyone else in the world!

Ring! Ring! Is It Really Your Grandchild Calling?

Watch out for Covid-19 Vaccine Scams

Looking for Tips to Manage Your Debt?

Unusual Money Habits That Can Make You Money!

Are Your Kids Watching Unboxing Videos? 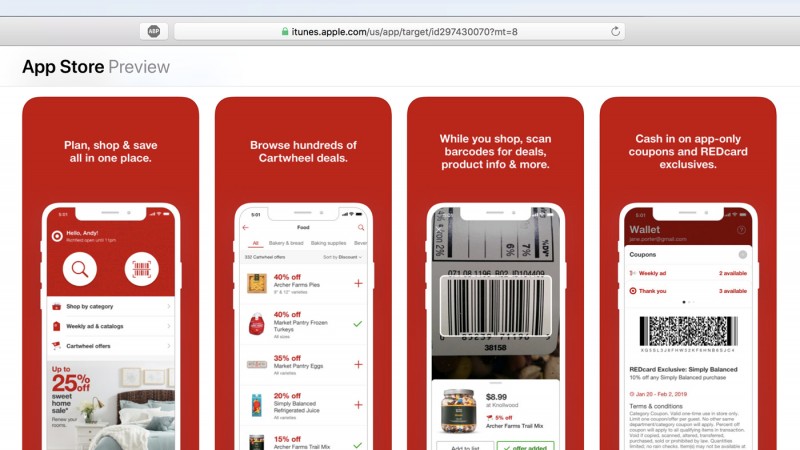 How to Get Ripped Off When You Shop!

You are, and will continue to be, surrounded by nearly invisible, never-ending and sophisticated attacks on your wallet. It's up to you to be the gatekeeper of your money to stop this. 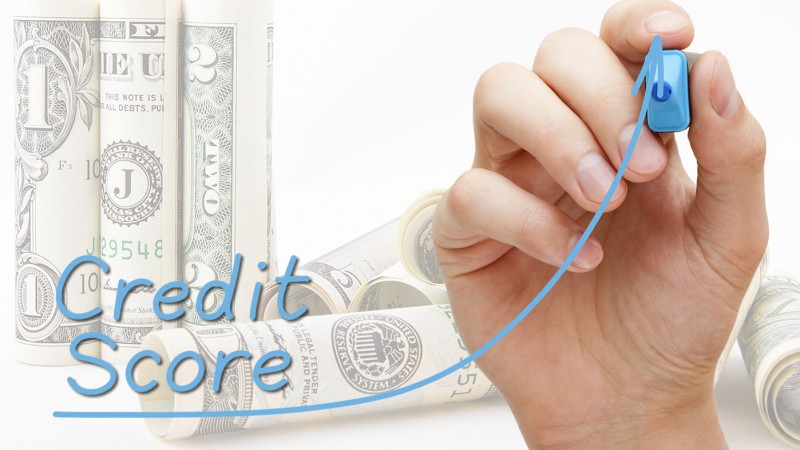 Beware of Offers to Improve Your Credit Score

Advertising statements such as "free" and "no credit card needed" imply that the product won't cost you dollars, but you will be paying with your data and personal information. 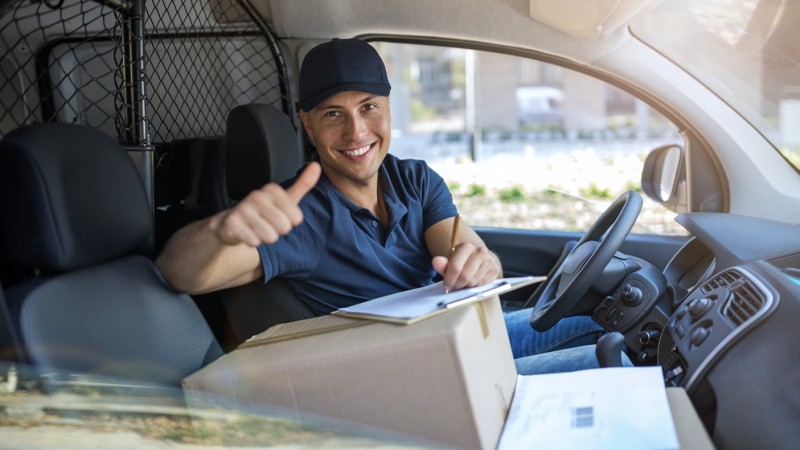 You're Hired! Oops – There's No Openings!

It's hard to land a government or postal service job. At least that's what many people believe. 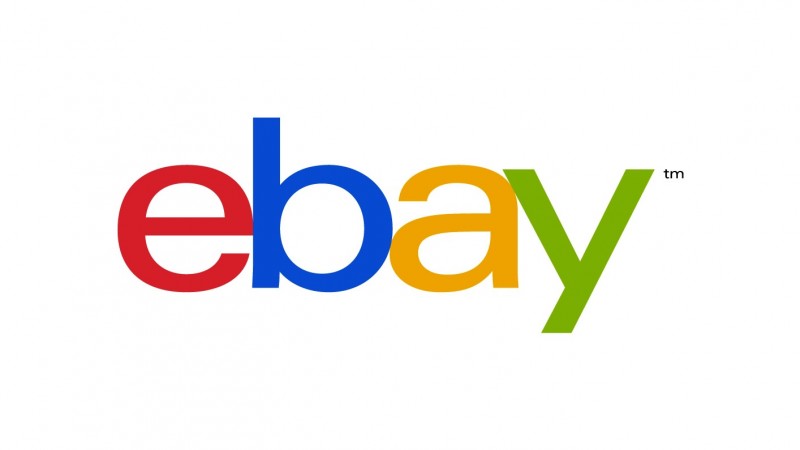 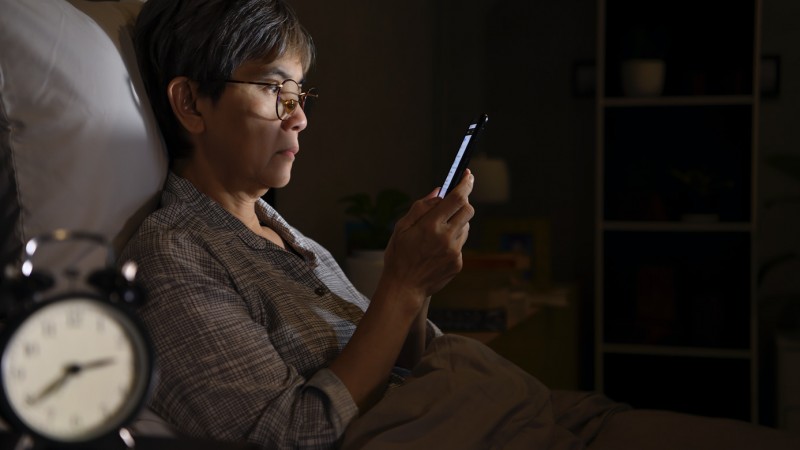 Ring! Ring! Is It Really Your Grandchild Calling?

A desperate phone call from your grandchild in the middle of the night can send your blood pressure through the roof. 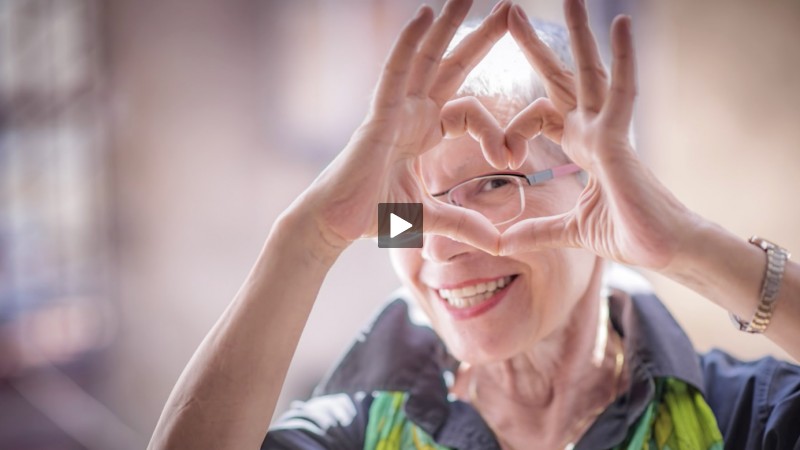 Watch out for Covid-19 Vaccine Scams

Many people are eager to get their Covid-19 vaccination. Scammers know this, and try to lure you into their trap(s). 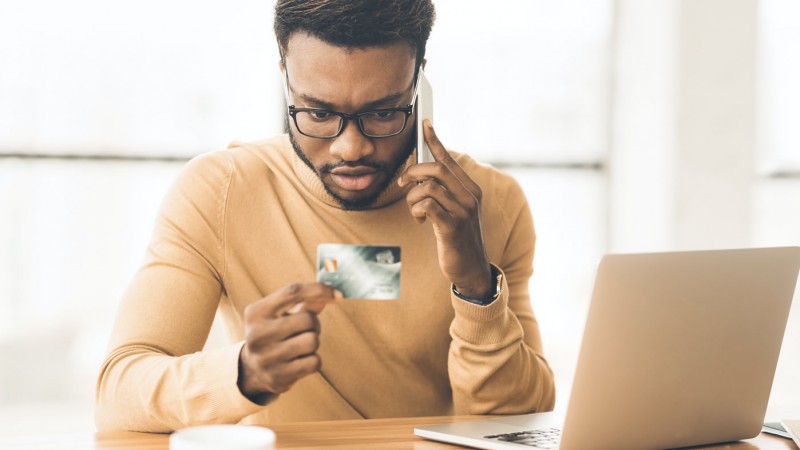 Looking for Tips to Manage Your Debt?

Debt is costly. The longer it takes to pay off debt, the more money you pay in interest. These tips can help you start taking control of debt.

This month we highlight podcasts on dark patterns and how the stock market works from NPR's Planet Money. 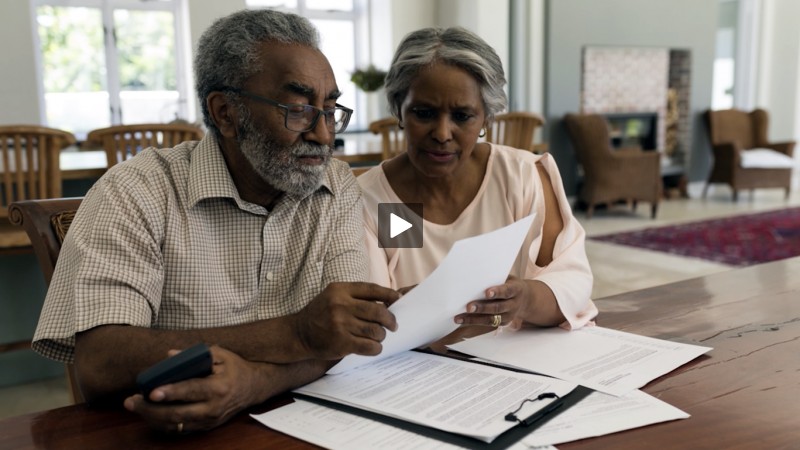 More and more scams are targeting seniors. Watch this video to stay ahead of the potential trouble and stress. 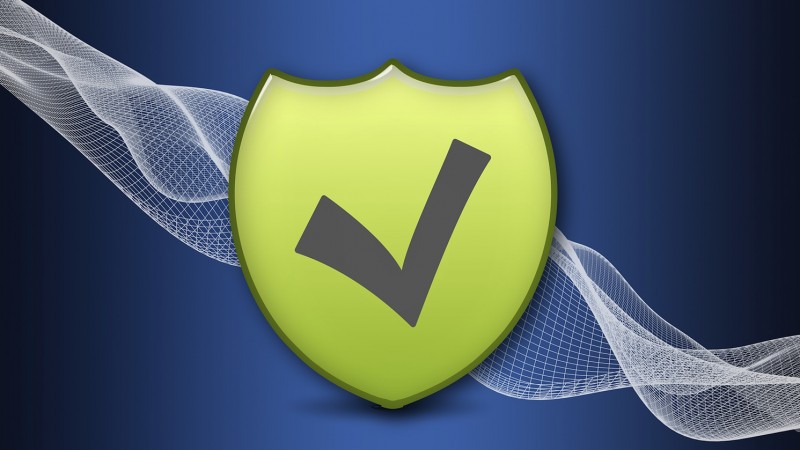 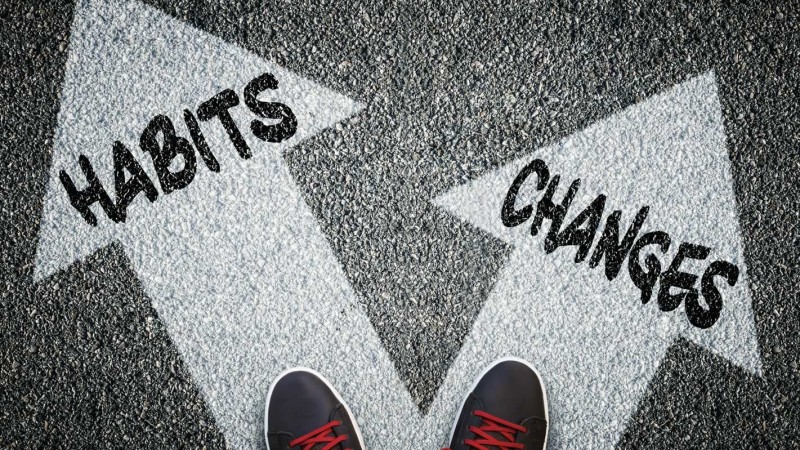 Unusual Money Habits That Can Make You Money!

Everybody can use a little extra money every now and then, right? You can work harder or work more, but you could also decide to adjust your money habits to get there. 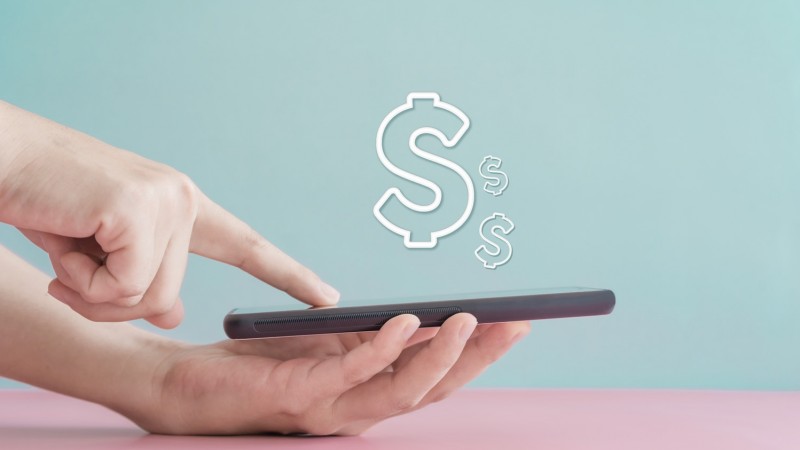 There are many browser extensions and apps that want to help you save money when shopping online. Some may find discounts, coupons, best prices, or cash-back rewards.

This month we highlight videos on smartphone and smart speaker privacy from Consumer Reports. 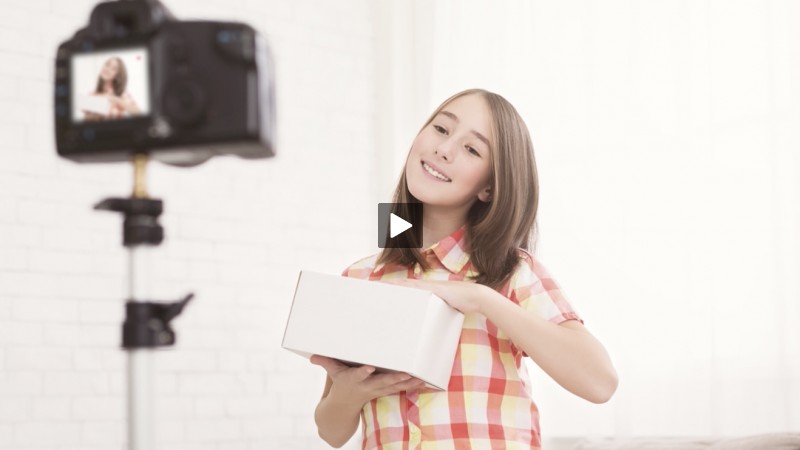 Are Your Kids Watching Unboxing Videos?

For more information on how to protect teens and kids online check out CCFC's resources. 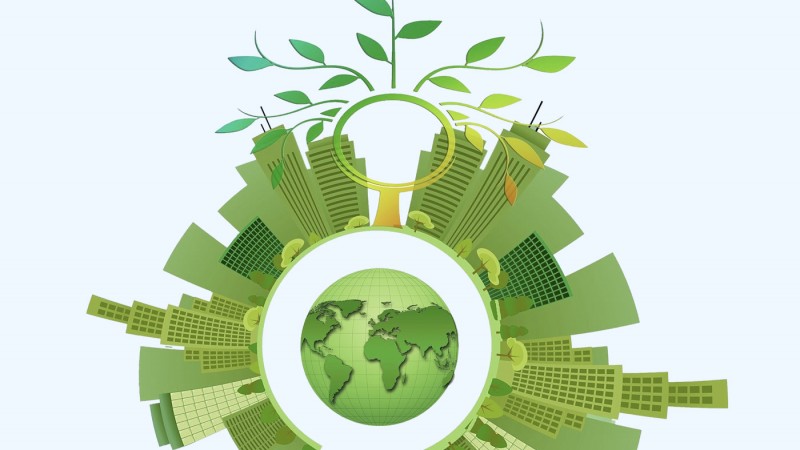 Sustainability Doesn't Have to Be Expensive

The intention to live a more sustainable life is often there for many people: eat organic food, make sustainable clothing choices, drink tap water rather than bottled, etc.

This month we highlight podcasts on side gigs, humor, and printers from NPR. 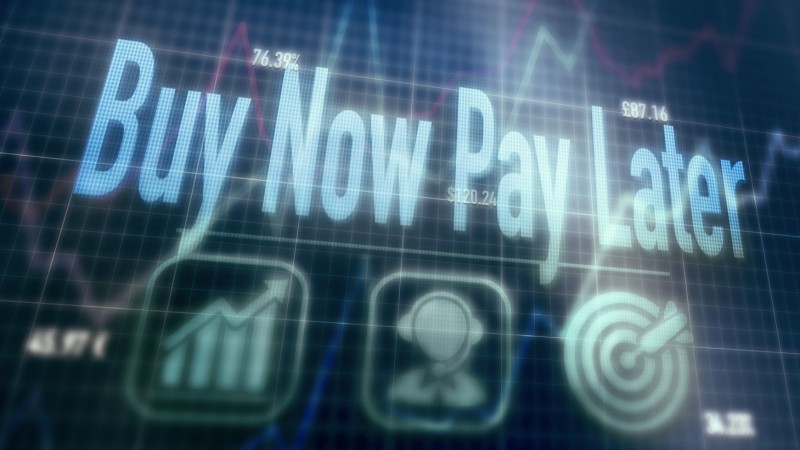 When shopping online, have you noticed a new payment option that allows you to pay over time? These options are offered by companies such as Paypal Credit/Bill Me Later, AfterPay, Affirm, Klarna, FuturePay, and QuadPay. 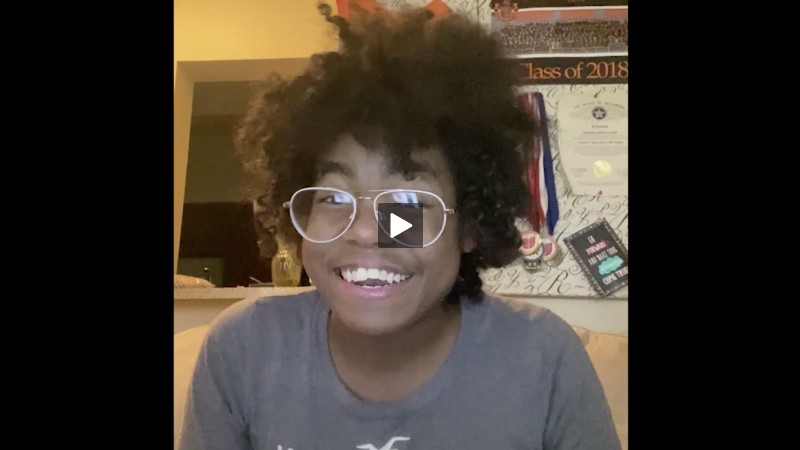 You all want a good credit score, right? So how do you get one? Destanie gives you some tips and tricks on how she did it. 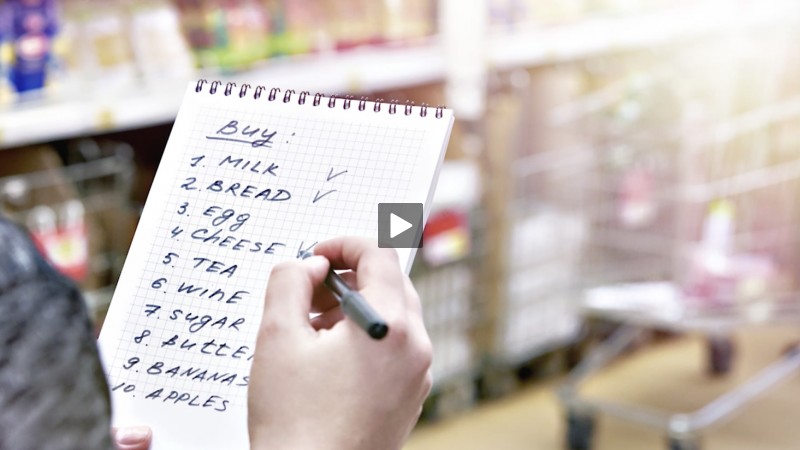 Are You Lured into Impulse Buys?

Are you wondering why you are always spending so much money? Well, probably because you're impulse buying. Beat the impulse by starting with this video. 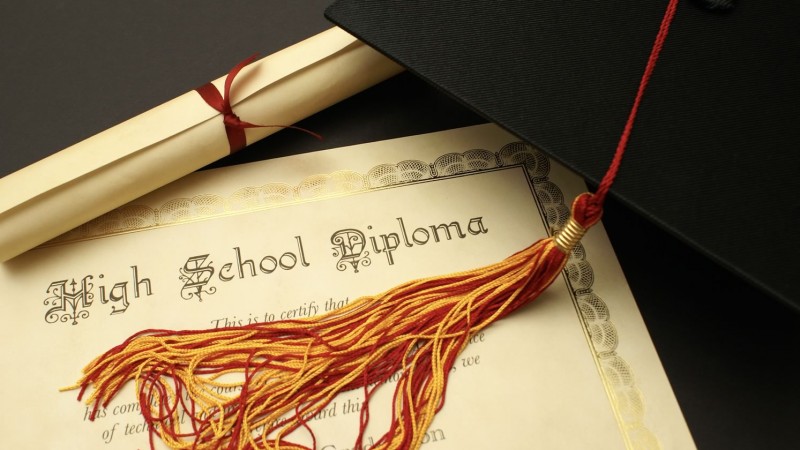 Can You Work Your Way to a High School Diploma?

One common tactic criminals use to outwit their victims is to include a kernel of truth in the scam to make it sound believable. Fraudsters are smart, but you can outsmart them.